Boston Calling isn't messing around with its lineup this year.

Boston Calling had been unveiling its lineup in a series of rolling announcements over the past few months. Earlier this week, previously announced headliner Rage Against the Machine delayed their 2022 tour, which included dropping out of Boston Calling.

The 2022 edition is set for Memorial Day weekend (May 27-29) at the Harvard Athletic Complex in Boston. Tickets are on sale now. 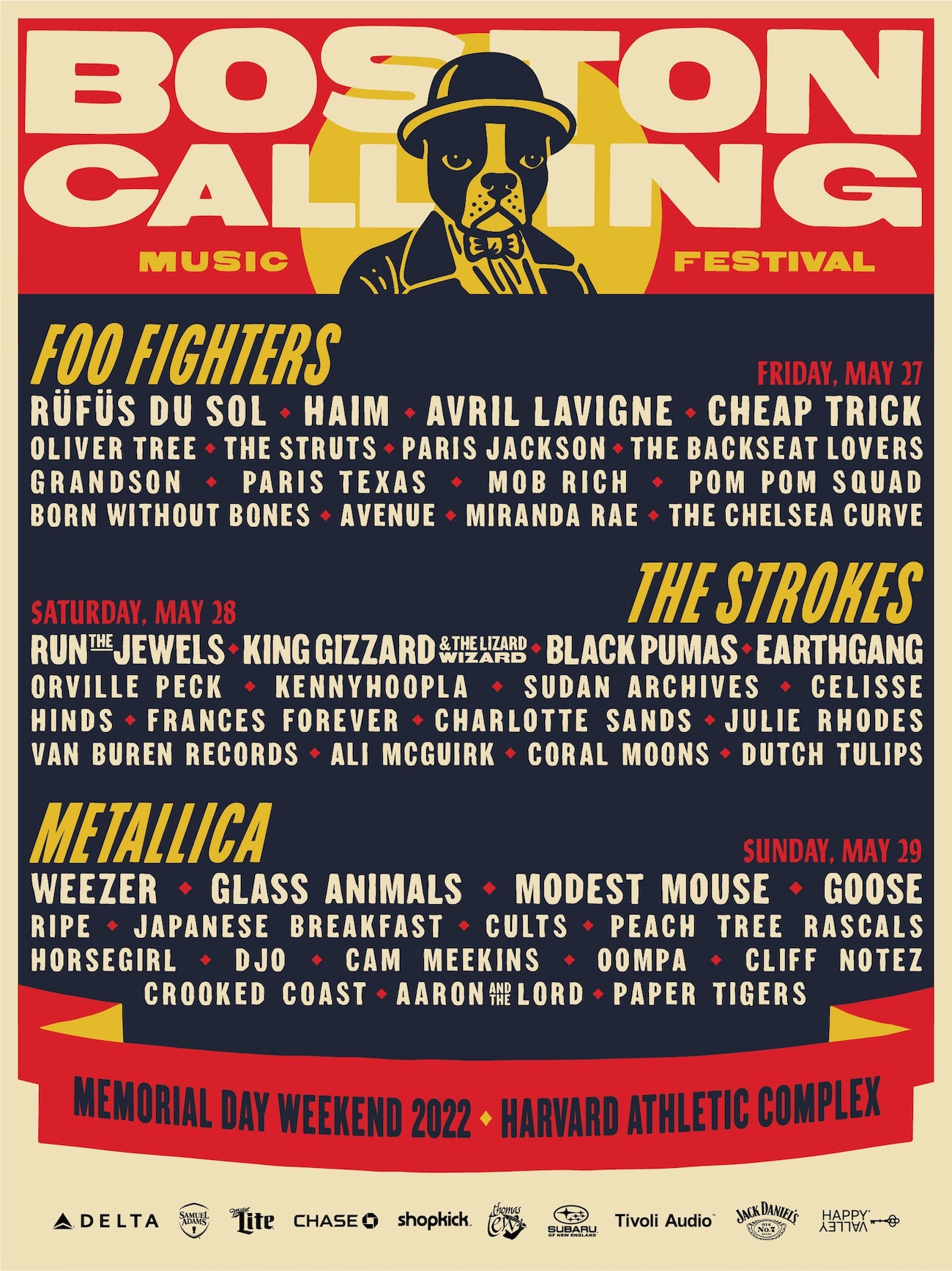