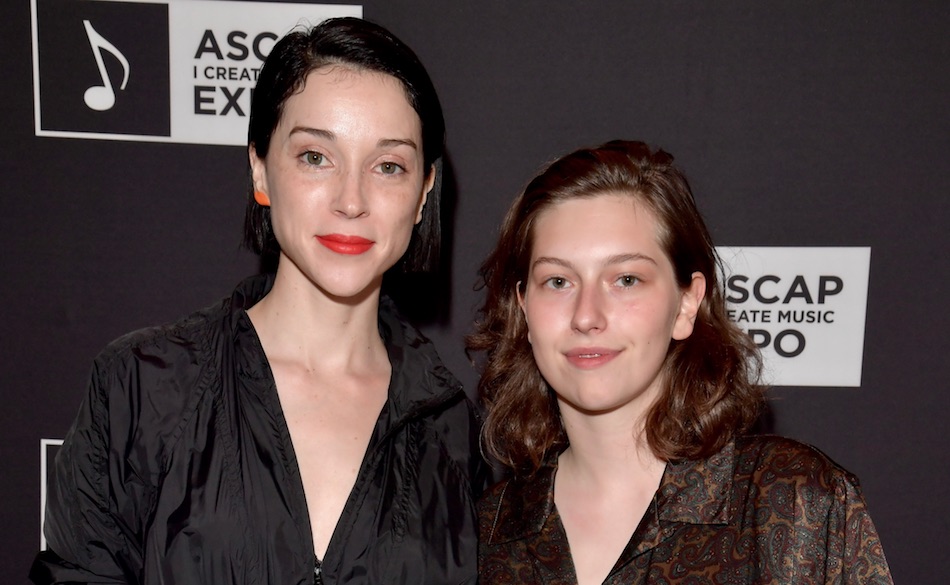 A lot of women make the headlines at music awards shows for their performances, albums or red-carpet frocks, but the bulk of the awards for songwriting and producing go to men working behind the scenes.

Increasingly, this is not a choice that women have made but one that is accepted as the status quo, and will remain as long as men remain the gatekeepers. In the last decade or so, concomitant to the rise of quality studio-grade recording and producing software, more teenagers or novices in bedrooms everywhere have started to pay more attention to the producing process. This has also meant more female singer/songwriters taking more of an interest in the production side of the craft.

They are now more curious than ever and question why they can’t be in charge of their creative voice from beginning to end.

This was reflected at the American Society for Composers, Authors and Publishers (ASCAP) Expo this year. Held May 7- 9 at The Loews Hollywood Hotel, there were more panels that featured women—such as St. Vincent, King Princess, Meghan Trainor and the Go-Go’s Charlotte Caffey—that touched on various issues that women faced in the music industry.

On the first day, a panel with St. Vincent (Annie Clark) and King Princess (Mikaela Straus) encouraged songwriters in the audience at the Dolby Ballroom, especially women, to learn how to use music software programs like Ableton and Logic, and be schooled in every part of the producing process.

“It’s so empowering to know how to do it all yourself,” said Grammy-winner Clark, whose iconoclastic art crosses gender and genre lines. Her latest album Masseduction earned her highest-ever debut on the Billboard 200. Added Straus: “When you’re able to do it yourself, you’re not waiting on other people.” The 19-year-old grew up tinkering with the Neve board in her father’s studio. Her breakout single “1950” has gained more than 30 million streams to date and she has the distinction of being the first act signed to Zelig, Mark Ronson’s new label.

This invaluable piece of advice meted out by two female artists – both carving their own path, at different stages in their career – was taken to heart by 23-year-old singer/songwriter Lauren Waller. “I felt really validated because I have been learning to use Ableton and recently started working with it,” she said. “And this just drives me more, to not just learn it but master it.”

She added: “They both said, ‘You should learn to use Ableton, you should learn how to mix your own music. You should learn every single aspect of the production side of music alongside the creative because one day you’re going to be standing there and some man, or woman who doesn’t know your music as well as you, is going to try and tell you how you should be doing it.’”

Waller has already had the opportunity to be in a studio to record and admitted that a team of men surrounded her during the process. Like many other young female artist, she laments not having more female mentors in this setting. “I loved the team I worked with in the studio and was able to create with them, but I would prefer to have a woman mentor. But I don’t really think it would be as easy to find one as accessible, as it would be to find a male mentor.” 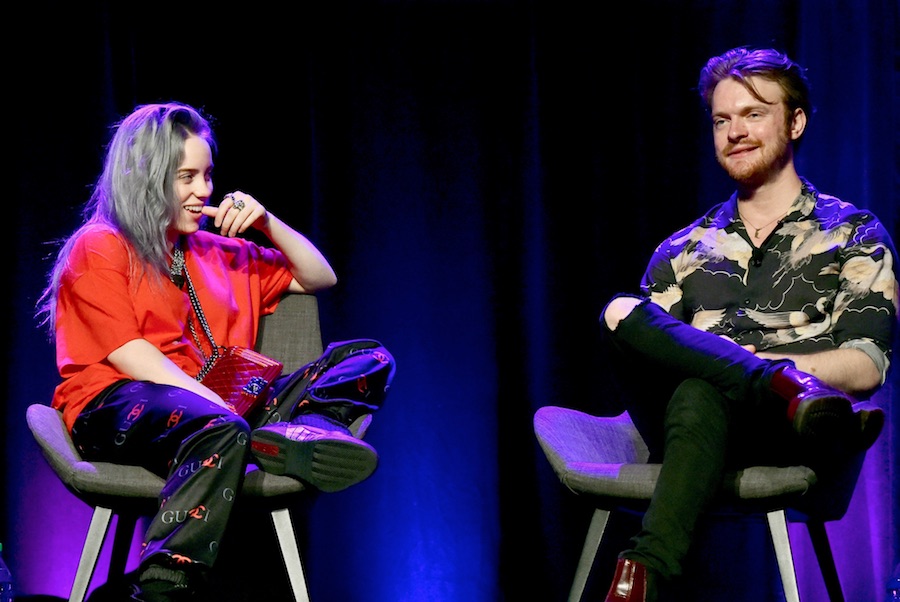 Photo of Billie Eilish with Finneas O’Connell, by Lester Cohen
—

The second day’s panel offered a conversation with 16-year-old singer-songwriter and pop wunderkind Billie Eilish, with her brother producer Finneas O’Connell. Eilish’s 2016 Soundcloud upload “Ocean Eyes” went viral and changed her life overnight. While she works in tandem with her brother, she joked he works three feet away from her. (“The walls are thin, I hear everything he’s working on.”) She has also quickly realized that she too should learn to produce.

In an interview last year she had said: “Right now I know nothing about production. I know exactly what I want always, but I don't know what it's called or how to get it and that's really difficult for me. So I'm trying to just learn the basics.”

Learning the basics and in time mastering them will no doubt be the key for more women in these positions that wield power over the female voice. Earlier this year, the USC Annenberg School for Communication and Journalism division released its inaugural report on inclusion in popular music and the results reveal that, just like in the film and television industry, there is a strong need for more females in the music industry.

It remains to be seen what kind of impact the #metoo movement will have in a music industry steeped in misogyny on many levels. In the meantime, it is heartening to see a generation emerging that is not just whining about injustices but challenging things in practical ways; taking matters into their own hands by learning to twiddle those complex console boards, one knob at a time.