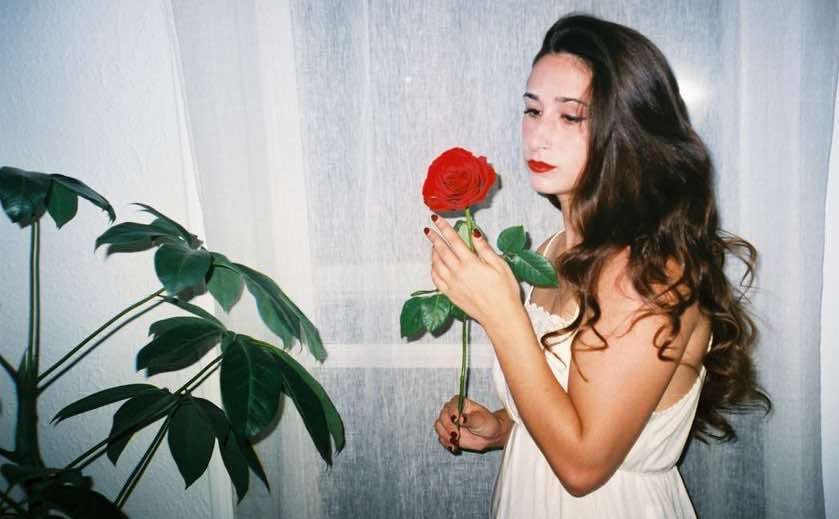 Toronto-based artist STACEY dropped her sophomore EP First Move on Friday and she sat down with Variance to discuss her new music.

Her work has been featured on shows such as Orphan Black, MTV’s Scream and Fox’s Lucifer. And her music is garnering attention from fans, with over 100,000 plays on Spotify.

Check out the EP as well as our chat with the rising singer below.

Variance: Toronto has become increasingly known for breeding new talent. Is there anything specific about being from Toronto that inspires you or creates a support system for artists?

STACEY: Definitely. The Toronto music community is pretty tight knit. In my experience, musicians and industry here are really supportive and encouraging of each other. There are a number of support systems in place here, whether financially (FACTOR, MuchFACT) or on a social/collective level (Toronto Women in Music).

V: Your music has a very dreamy and romantic vibe. Would you describe yourself as a romantic?

S: Yes! Through and through.

V: How would you describe First Move compared to your earlier releases?

S: It’s an evolution of me as an artist. The songwriting is more refined and the production is more maximalist, yet still hinging on the vocals. I tried to make really large sonic peaks and valleys with this record. On my first EP, I took a more minimalist approach and was very new to songwriting—it was my first time even in a studio. While First Move is the title track and my second release, for me, it’s my “first move” as an artist who knows who she is.

V: You were inspired in California writing “It’ll Be Alright.” Where did you write the rest of the EP and what was the inspiration?

S: The rest of the EP was written in Toronto. The inspiration usually came from various romantic interests that got stuck in my head, one way or another. I wrote the rest of the songs in my bedroom of my first Toronto apartment, across from the University of Toronto campus.

V: What about First Move are you most proud?

S: I am proud that it’s an honest record. It’s true to me and my vision throughout and I can’t imagine it having taken any other form. I have Derek Hoffman & Alan Day (my producers) to thank for being excellent collaborators, facilitators and executors.

V: What would you like listeners to take away from the EP?

S: That it’s okay to let yourself feel the emotions you feel.

V: How do you plan on celebrating the release?

S: I [have] a special release show that’s happening [Sept. 20] in Toronto at the Drake Hotel! After that, I head to New York for some interviews and a showcase at Rockwood Music Hall, Friday, Sept. 29.

First Move is available for streaming on Spotify and Apple Music.