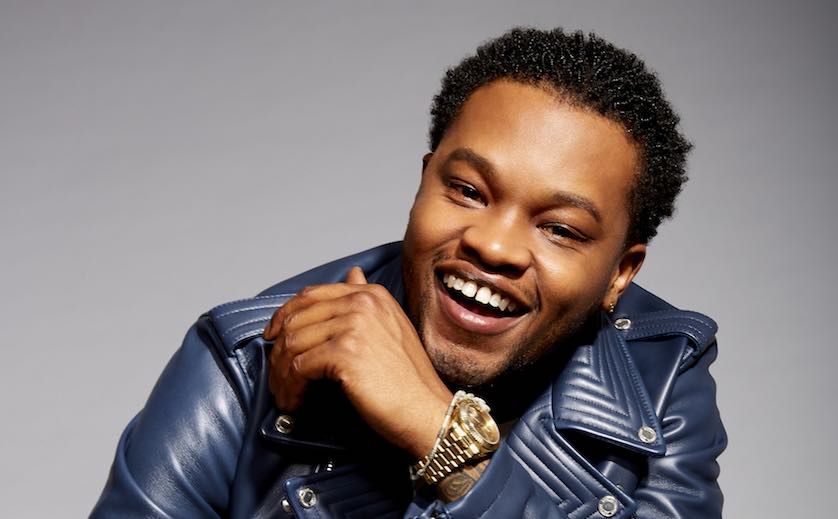 Photo of BJ the Chicago Kid, by T. Harrison Hillman
—

This week, adidas is wrapping the four-city extension of its Essentialism Concert Series, a string of free events solely about music, community and nothing else.

BJ the Chicago Kid is headlining this Friday's closer in his hometown of Chicago as adidas throughout the month of August has been aiming to dial back with scaled down performances, "reminiscent of '90s minimalism, Berlin circuit parties and underground culture." It's following adidas Originals' own EQT philosophy of "everything that is essential, nothing that is not."

The series, which previously stopped in Miami with Isaiah Rashad, Atlanta with Raury and in Detroit with Danny Brown.

Before he takes the stage this weekend, BJ the Chicago talked with Variance about his involvement with the adidas project, the importance of standing for his city and the status of new music.

You've collaborated with several brands recently. What inspired you to team up with adidas for the Essentialism project?
I've always loved and been a supporter of the adidas brand. My very first pair of name brand sneakers were high-top Superstars.

The Essentialism concert series is about "everything that is essential, nothing that is not." How will that pared-down approach affect your performance?
The whole essentialism vibe encourages us to go harder to be understood and felt. That's what we all live for: "understanding.”

Not only are you participating with some other great artists (Joey Purp, Kami), but you get to support and represent your city. What does that mean to you?
Reppin’ my city is natural, as it's in my name. Reppin' the Chi alongside other amazing artists shows our growth and unity. I love showing that Chicago is way more than the negative depictions people read about coming outta Chicago.

What can we expect at the show?
People can definitely expect to forget about their problems and the craziness that life brings—so lots of singing, laughing, sweating and dancing.

In My Mind was one of our favorite albums last year, but you've already released a couple of songs this year. Could we be hearing more soon?
Thank you. Yeah, we're already working on a new album. I'm super excited about the recording process for this one. The studio is my home! 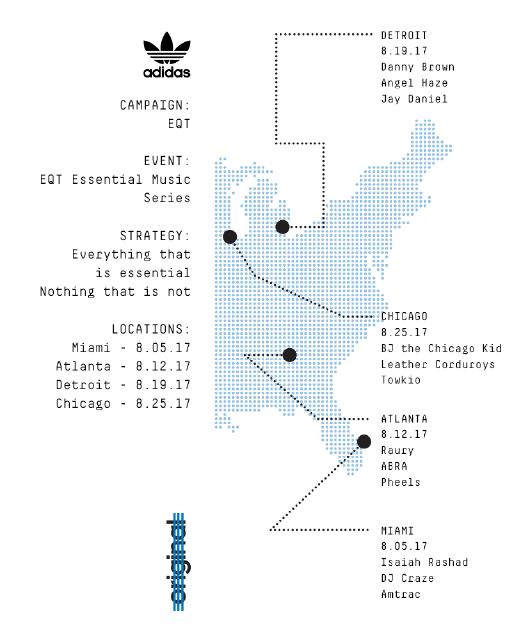