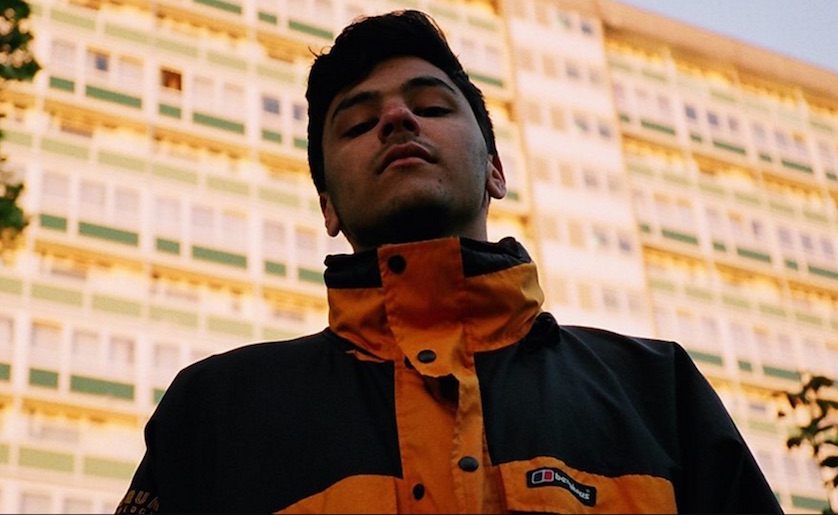 Jamie Isaac took a break from his SXSW schedule to chat with Variance in Austin.

He discussed the recent deluxe release of his debut album, Couch Baby (Revisited), which is out now and includes his cover of Alicia Keys' "Un-Thinkable."

The British singer also talked about the energy while playing for U.S. audiences.