Interview: Tei Shi on New Album, Getting Her In-N-Out Fix 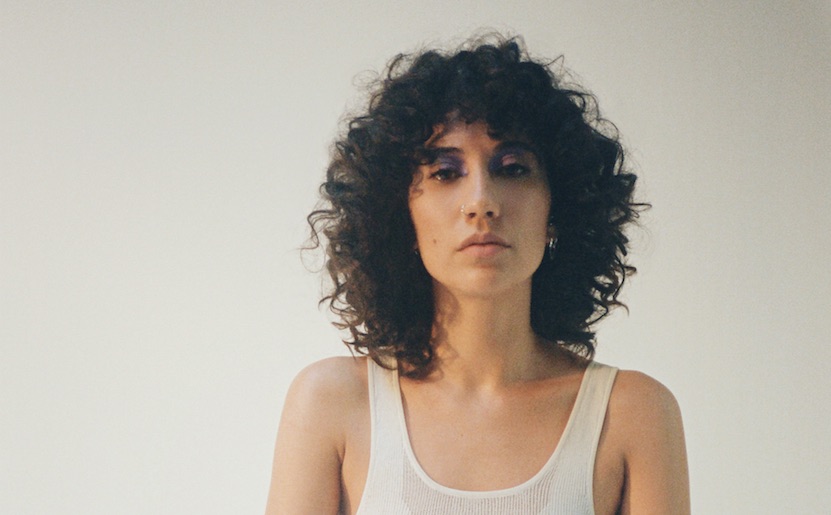 Tei Shi had very little downtime during SXSW but managed to get in a quick interview along with a tasty treat, which was the highlight of her visit in town (SPOILER ALERT: It’s obviously In-N-Out).

Being well-traveled, moving from Argentina to many other places in the world has influenced the way Tei Shi approaches music. She talked briefly about finding unique ways to adapt her vocals into different musical environments and her general approach to music altogether.

Her debut album Crawl Space is out now on Downtown Records.

Watch our interview with Tei Shi below, featuring her song “How Far.”

The Veils returns with a stirring new single 'Undertow,' first from new record