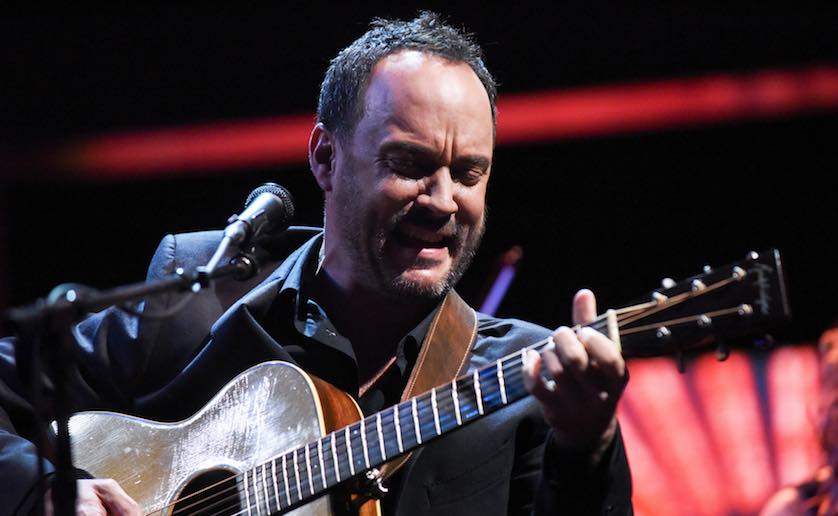 Following the tragic events last month in Charlottesville, Virginia, Dave Matthews Band is hosting a free concert on Sept. 24 at the University of Virginia's Scott Stadium.

Billed as an evening of music and unity, the lineup will also include Pharrell Williams, Justin Timberlake, Chris Stapleton, Ariana Grande, Alabama Shakes' Brittany Howard, The Roots, Chris Stapleton and a handful of special guests.

Tickets are free and currently available for request, with Charlottesville residents receiving priority entry. Attendees are also encouraged to make a donation to the Concert for Charlottesville Fund at the Charlottesville Area Community Foundation, which will directly benefit victims of the events on Aug. 11 and 12, as well as their families, first responders and "organizations devoted to the promotion of healing, unity and justice locally and nationwide," according to a statement from organizers.

It's worth noting, Charlottesville is a city close to Dave Matthews' heart. It's where his family lived before he was born. And after moving around during childhood, it's where he eventually settled down and got his start in music, eventually forming DMB.