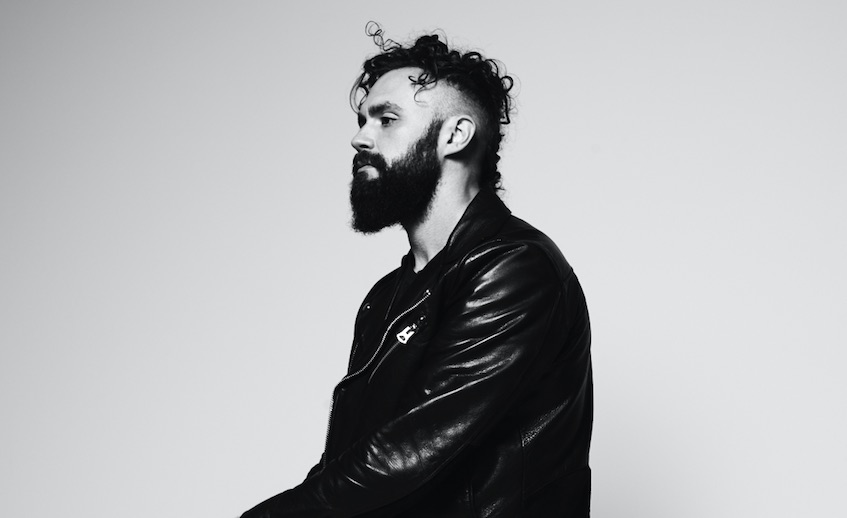 It's a good time be Mikky Ekko.

The addictive new cut arrived Friday with a striking accompanying set of visuals, directed by SZA and Vince Staples collaborator Jakub Blank. It's the latest preview of the singer's upcoming album Fame, which is expected to arrive later this year via Interscope Records.

"Moment" follows Ekko's other recent (and equally infectious) single "Not the One," which has been working its way up alternative radio. As we previously mentioned, in addition to the new tour, the singer is also scheduled to perform at a number of festivals this year, including Shaky Knees, Governors Ball, Bonnaroo, Firefly and others.

See the video for "Moment" below.