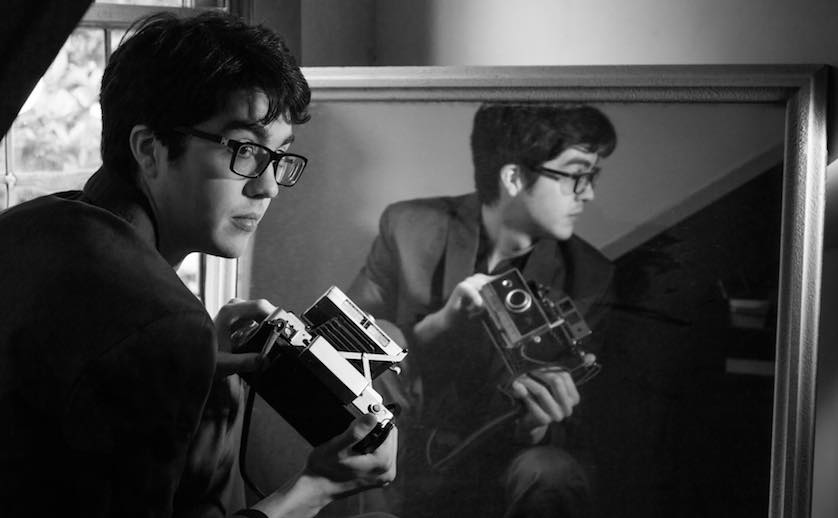 Car Seat Headrest has released the official version of their new single "War Is Coming (If You Want It)."

The band had previously shared an "alternate mix" of the track to benefit the Transgender Law Center.

"This is a song about not murdering people," the band's Will Toledo said about the new release.

Ross Quinn's 'Away With Me' EP is a perfect summer project

It's here. Listen to Dominic Fike's debut album 'What Could Possibly Go Wrong'