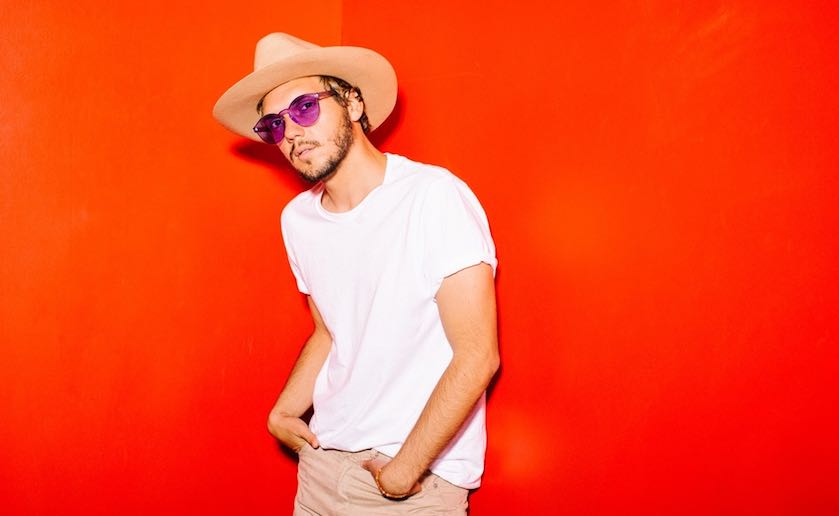 Los Angeles-based outfit NVDES is keeping the summer sounds coming, with two new ones out on Thursday.

"Do You Think About Me" and "Do Ya" both arrived today, serving as a preview of NVDES' upcoming La NVDITÉ, Vol. 1 EP, which was announced today. It will arrive on Aug. 11 vi Maison Nvdité/Kobalt Music Recordings.

"This song is about the modern saga of exploring love on the internet," NVDES mastermind Josh Ocean said. "We wrote it shortly after I started a long distance relationship with someone in Paris via Facebook Messenger. It’s about the constant wondering, 'Is this real,' and the melancholy that comes along with that."

Hear the new tracks below.

Aussie newcomer will hyde's 'easy for u.' is all too relatable
Listen to Tre' Amani's addictive new project 'Thanks for Nothing'
Wale returns with his powerful new EP 'The Imperfect Storm'

Elderbrook's new single 'My House' is a perfect weekend jam

Raquel Lily releases the relaxed jam of the summer with 'Mary'