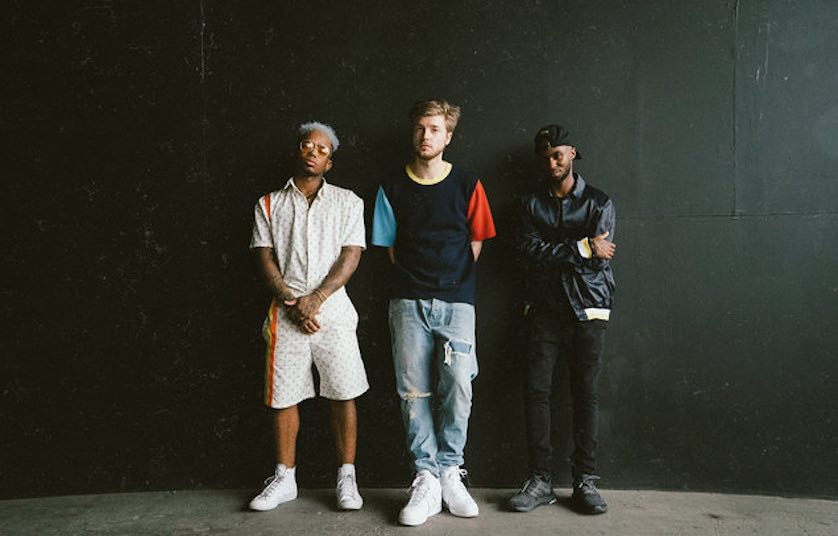 West Coast R&B duo THEY. has teamed up with Norwegian producer Lido for an addictive new collaboration "Not Enough."

The new jack swing-inspired cut, which arrived Friday on Mind of a Genius/Warner Bros., is reflective of a late-'80s dance party while cool and crisp enough to demand repeat plays on your current weekend playlist.

"We always considered new jack swing to be the blueprint of our sound, hard-hitting R&B with a touch of hip hop," THEY. said about the new track. "When we met Lido, we spent an hour just playing Guy, New Edition and Bobby Brown. We started writing with that inspiration and everything came quick—the melodies, the bass line."

For his part, Lido, best known for producing for the likes of Chance the Rapper and BANKS, recalled how he and the guys "decided to try something different one night in the studio," noting: "When I'm in the club, the music that makes me have the most fun is new jack swing."

Whether you're heading to the club, hanging by the pool or none of the above, "Not Enough" is too good to pass up.

Listen to it below.

Bryson the Alien shares 'Good Vibes' for those stuck inside

Wake the Wild delivers summery good vibes with 'Alone Together'