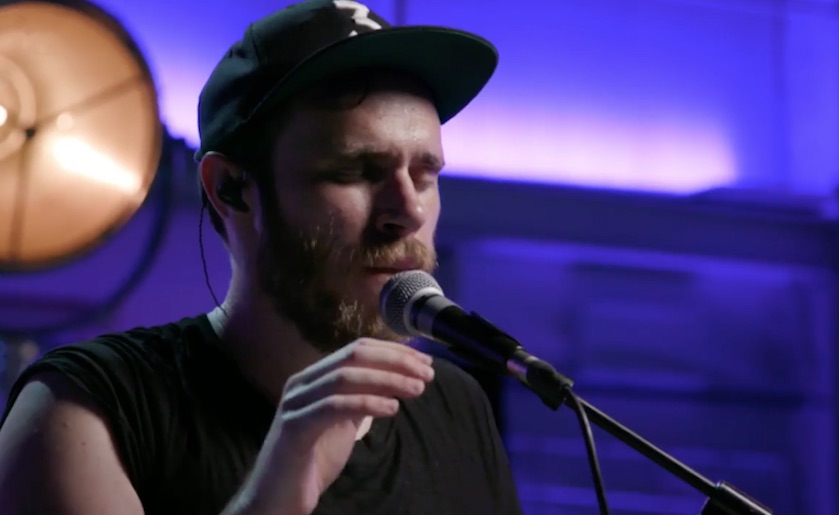 It's the title track to the singer's new album, which he is releasing tomorrow (Friday), he suddenly announced today. He is performing the full album live for an intimate group of fans in his hometown of Dublin.

The full album will be out tomorrow, May 26, via Caroline Records/AllPoints Recordings. It is the followup to his 2016 album We Move, which arrived just nine months ago.

"Since I've been making records it's been about following a cycle. Make a record. Wait. Release a record. Play for 18 months. Take a break. I don't really understand that cycle any more," McMorrow said in a statement about the surprise release. "I want to make records when I'm compelled to, and I want to release them when they're still as fresh to me as they are to whomever is hearing them for the first time. The idea of sitting around waiting doesn't make sense to me."

McMorrow will also be touring this summer. In addition to some previously announced dates, he has announced an extension of shows, including a number of North American stops. See the full schedule here.

Watch the live stream below and hear the studio version of the song "True Care" below.

Update: Hear the full album below.