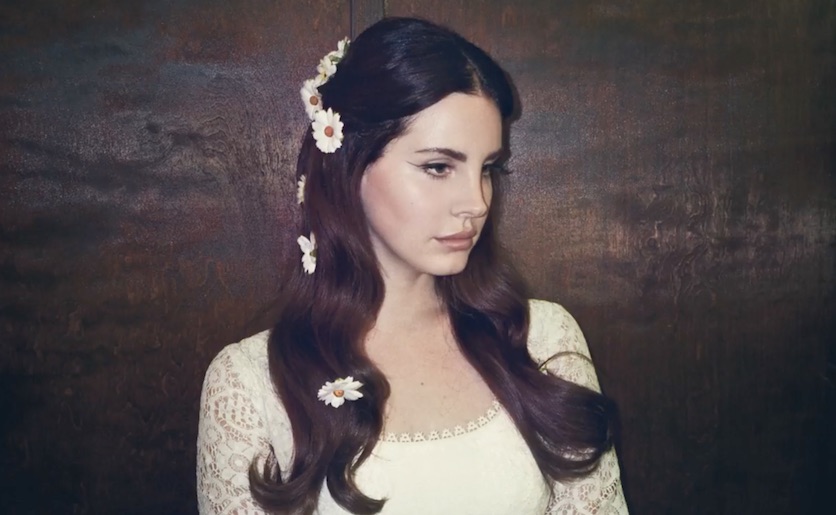 Lana Del Rey has shared the full studio version of her song "Coachella — Woodstock in My Mind."

The singer wrote the dreamy cut, which she released late Sunday night, last month after attending Coachella. Shortly after leaving the festival, the teased an a capella preview of the song.

Noting her concern over international tensions, she said on Instagram at the time: "I just wanted to share this in hopes that one individual's hope and prayer for peace might contribute to the possibility of it in the long run."

It's unclear if the track will be on Del Rey's upcoming album, Lust for Life, which doesn't yet have a release but includes the title track featuring The Weeknd as well as lead single "Love."

Hear "Coachella — Woodstock in My Mind" below.