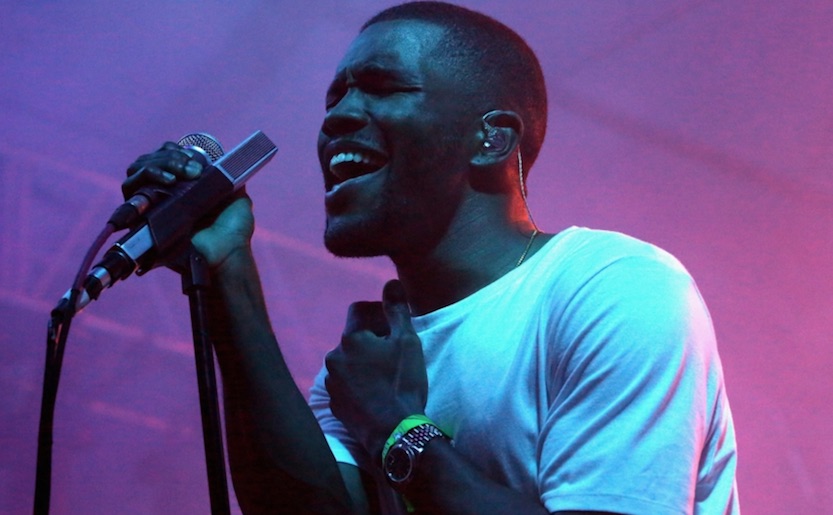 The episode included new renditions of his songs "Biking" and "White Ferrari," the former of which arrived just a month ago.

The new music comes as Ocean has canceled performances later this month at Hangout and Sasqustch festivals, leading to speculation about the reasons for the back-to-back withdrawals.

Listen to the episode here and find the reworked songs below as they become available.