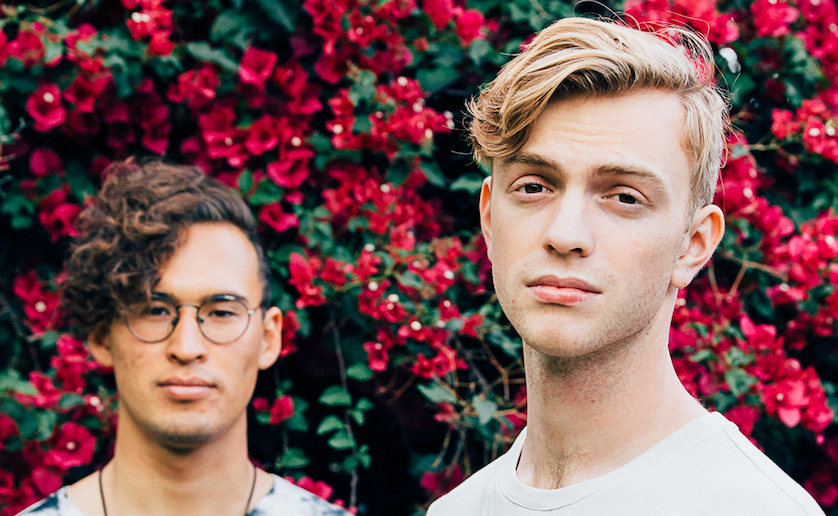 Before hitting the road next month with Marian Hill, Opia has released a tantalizing new single "Secrets," a collaboration with Los Angeles-based singer Sam Fischer.

It's hardly the first gem from Opia, which has quickly become a Variance favorite with just a handful of songs in their catalog. "Secrets" is the first preview of their upcoming Fade EP.

“On our first day in the studio with Sam, we spent several hours just talking about life and relationships and ended up writing lyrics for 'Secrets' in less than an hour," Opia shared in a note about the song. "It felt like it captured something we had been talking about all day, specifically how relationships get more special when you start to share pieces of your self with someone else that no one has seen before."