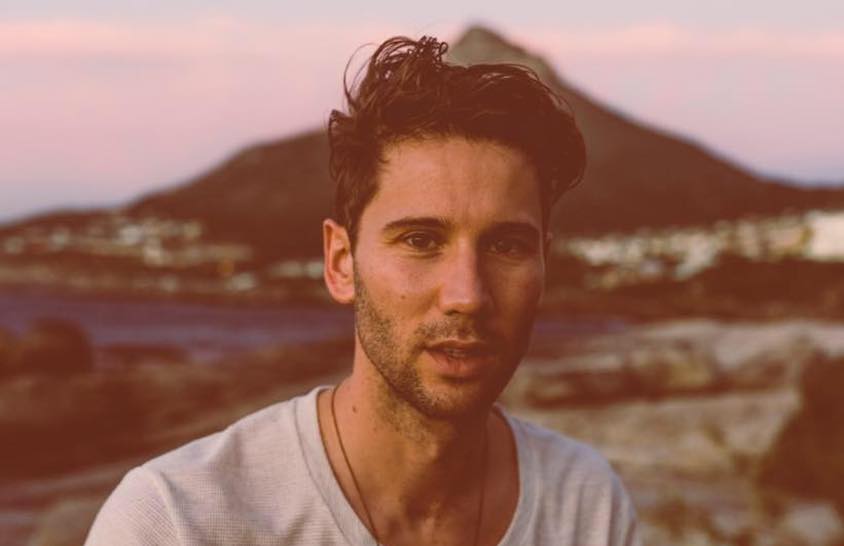 It's a lush single "for everyone with a heartbeat," according to the singer. And it arrives as he's recently been spending time in Los Angeles, perhaps the latest sign of his continuing rise.

Speaking with Variance earlier this year, Sure said it seemed "crazy" that he has fans in countries outside of the U.K., but he expressed an eagerness to perform in the States sooner rather than later.

In the meantime, hear "Sirens" below.