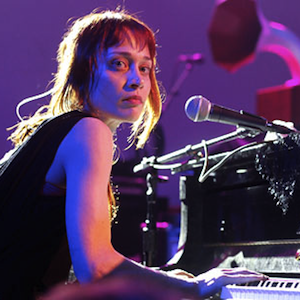 Fiona Apple's song "Dull Tool," which is set to appear in the upcoming Judd Apatow movie This is 40, has leaked a little early online. Apple's original track is part of a soundtrack that includes Paul McCartney, Yoko Ono, Norah Jones, Ryan Adams, Paul Simon, The Avett Brothers and more. According to Rolling Stone, "Dull Tool" makes the singer eligible for an Academy Award for the first time because it's the only original song she's ever recorded for a film.

Listen to the song below: