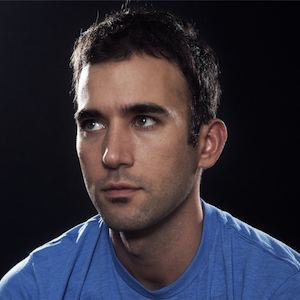 Ahead of the release of his massive holiday set Silver & Gold: Songs For Christmas Vol. 6-10, Sufjan Stevens has released another early track for fans, this time a sweet rendition of Prince's "Alphabet St.," which was the first single off the latter's 1988 album Lovesexy. The song is expected to be included on Vol. 8: Christmas Infinity Voyage, which features some eccentric artwork, as seen by the Soundcloud sample below.

Listen to the track below via Stevens' label Asthmatic Kitty.