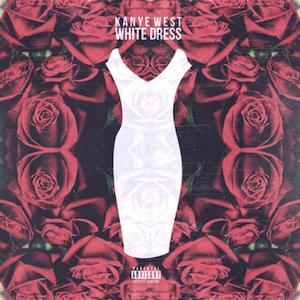 A new version has been released of Kanye West’s "White Dress," his contribution to The Man With the Iron Fists soundtrack. This alternate take of “White Dress” is certainly a bare bones approach compared to the original, and the ending is different, but it's hard not to enjoy it just as much. Listen to both versions of the track below.