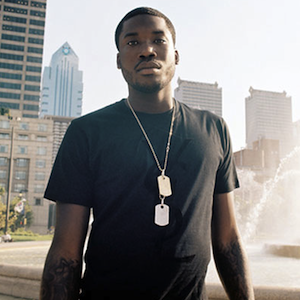 Jay-Z had been slated to make an appearance on Meek Mill's Dreams & Nightmares, which released last month, but the final product ended up being absent of the anticipated spot—reportedly because Jay may have not been satisfied with his contribution. Luckily for fans, a remixed version of "Lay Up" (which features Wale in Jay's place in addition to Rick Ross and Trey Songz) has surfaced. The unreleased version of the track can be heard below: