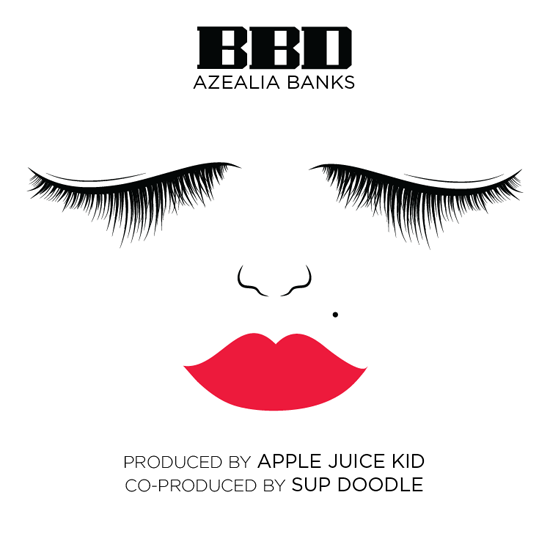 Azealia Banks has wasted no time pushing out a new track "BBD" to tease her forthcoming album Broke With Expensive Taste. The full-length has long been impending, and this latest track only further reminds fans that it is in fact on the way. Some sources previously claimed the set would release in early February, but that has not yet been confirmed. The track, as the artwork suggests, is produced by Apple Juice Kid and Sup Doodle.