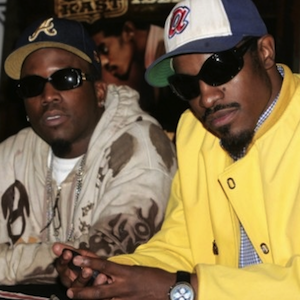 It's worth noting that Ocean originally planned for both artists to be featured on the original "Pink Matter," but as Big Boi explains, "“I was busy doing my record, and we didn’t want to commercially release an Outkast song on someone else’s album.” As a result, only André 3000 was featured.