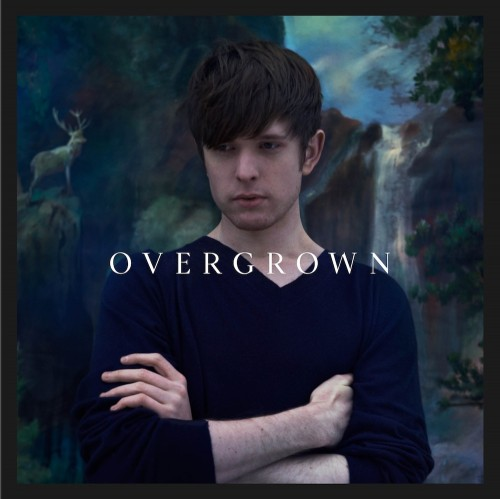 BBC Radio 1 on Thursday debuted another sample off James Blake's forthcoming Overgrown album. It's the "dub" version, but it still offers another glimpse into the singer's highly anticipated project. The radio rip stream is available via Gorilla vs. Bear.

Overgrown arrives April 8 via Republic, and it will feature ten tracks, including "Voyeur" and previously released "Retrograde."

UPDATE: Another track off Blake's upcoming album has released. "Digital Lion," a collaboration with none other than Brian Eno, can be heard below as well.

UPDATE (3/8/13): Listen below to a new 15-minute sampler of Overgrown, via Pigeons and Planes.