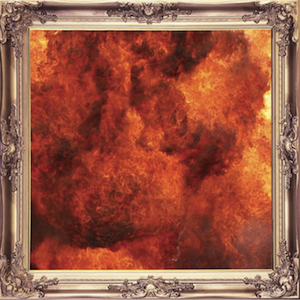 As we previously reported, Kid Cudi on Tuesday released his latest album, Indicud, a little earlier than first anticipated in response to the record having leaked earlier this month.

Last year, Cudi spoke of the new album, comparing it to Dr. Dre's The Chronic. "My new album is [titled] INDICUD. It will be my version of The Chronic 2001; Some songs I'll produce, others I'll feature and/or play."

Listen below to his tracks featuring Bolton and Haim. Indicud is available now via Universal Republic. Click here to purchase via iTunes.