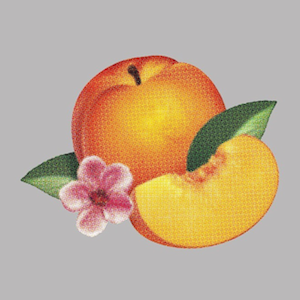 Although Phoenix's newest album, Bankrupt!, doesn't officially arrive until April 23, the new set is streaming in its entirety one week early on iTunes. Listen here. The record will release next week digitally and physically via Glassnote.