LISTEN: Florence & The Machine's 'Over The Love' For 'Great Gatsby' Soundtrack 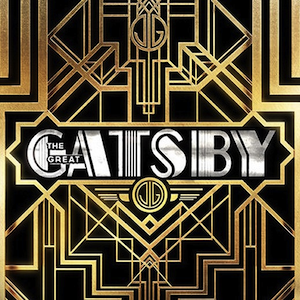 Interscope Records on Wednesday unveiled Florence & The Machine's contribution to the upcoming Great Gatsby soundtrack. The lyrics imply "Over The Love" is written from the perspective of Daisy, Gatsby's lifelong love interest.

As we previously reported, the soundtrack features Jay-Z (who executive produced the set), Beyoncé and Andre 3000, the xx, Jack White, Emeli Sandé and others.

The soundtrack will release on May 7, with Target stores and Target.com being the exclusive U.S. retailer of the of a 17-track deluxe edition of the album. Pre-orders begin on April 23. The 14-track physical version will also be available at Starbucks in the U.S. and Canada, and widely, both physically and digitally, at various retailers. Internationally, the soundtrack will be released in physical, digital, deluxe and standard formats on May 6.

Listen to "Over The Love" below via GQ.