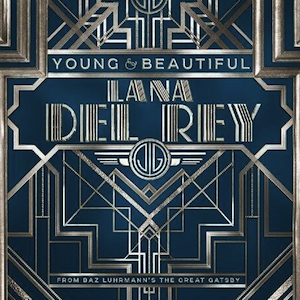 Just weeks ahead of The Great Gatsby's release, the tracks off its soundtrack are starting to come together. Lana Del Rey’s contribution to the film, her song "Young & Beautiful," is the latest to be revealed. The soundtrack arrives May 7.

The new cut follows Florence & The Machine's "Over The Love," on of this past week's most popular new tracks and another song off the soundtrack.

Listen to "Young & Beautiful" below: