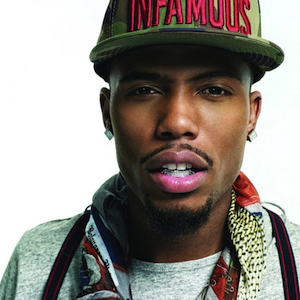 Two Atlanta MCs collide in a newly-unveiled track from B.o.B, featuring 2 Chainz. "Headband," produced by DJ Mustard, first arrived in the form of a NSFW lyric video, but that clip has since been removed (presumably by YouTube).

The new cut is just the latest to arrive ahead of the Grand Hustle Records (home to B.o.B, T.I. and others) mixtape, G.D.O.D.: The Introduction, which is due May 7. Last week, the label also released the video for "Memories Back Then," featuring T.I., B.o.B, Kendrick Lamar and Kris Stevens.

Listen to "Headband" below: