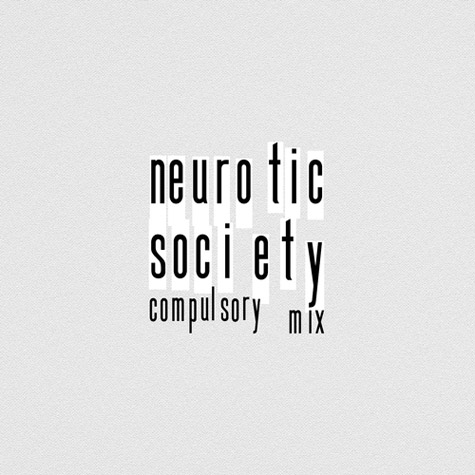 Lauryn Hill on Saturday quietly released a new song titled “Neurotic Society (Compulsory Mix),” via her label Obverse Creation Music/Sony ATV. The new cut is part of her new effort with Sony, as we previously reported.

The new track finds the former Fugees singer rapping about a “toxic society," while observing many of the flaws currently seen throughout the world.

Of the song, Hill said: “Here is a link to a piece that I was ‘required’ to release immediately, by virtue of the impending legal deadline. I love being able to reach people directly, but in an ideal scenario, I would not have to rush the release of new music… but the message is still there.”

She also comments on the recent loss of Kris Kross member Chris Kelly, stating that "in light of Wednesday’s tragic loss (of former label mate Chris Kelly), I am even more pressed to YELL this to a multitude that may not understand the cost of allowing today’s unhealthy paradigms to remain unchecked!”

Overall, it's a powerful, moving new song—despite any time restraints surrounding it. Listen below. It is currently available for purchase on iTunes.

UPDATE (5/5): Since the release of Hill's new track, the Twittersphere lit up with very polarized opinions. Some praised the new cut, declaring, "Ms. Hill is back," calling it "top notch." Even Vibe Magazine said, "She's backkkkk." Not everyone likes it, though. One listener said it "deserves an 'F' and summer school." One even joked that the "IRS gotta add more charges to Lauryn Hill for this track." Meanwhile, some remained unsure, while a slew of others claimed the lyrics are great but the beat is lackluster.

Regardless, if Ms. Hill intends to continue releasing new material, the fact that so many have an opinion and are once again talking about the hip-hop songstress is likely a very good sign for her camp.