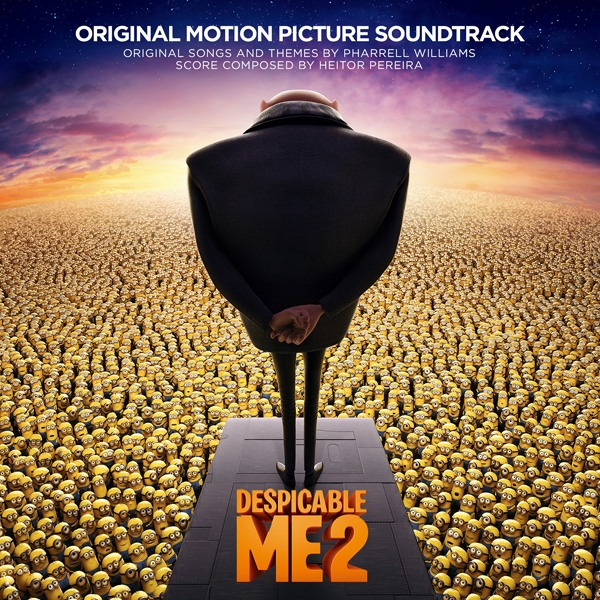 Pharrell has contributed three songs to the forthcoming Despicable Me 2 soundtrack, but you can hear one of the tracks below. The singer-producer also co-produced the soundtrack with composer Heitor Pereira.

The soundtrack arrives on June 18, while the film (starring Steve Carell and Kristen Wiig) arrives on July 3, ahead of one of the busiest movie-going weekends of the year.

Listen to "Happy" below: