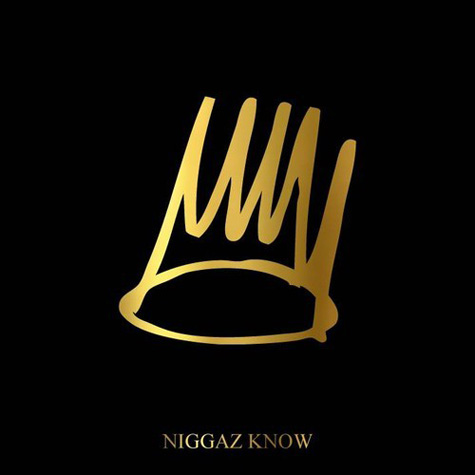 J. Cole on Friday unleashed another new track ahead of his forthcoming album, Born Sinner. The new cut, "Niggaz Know," certainly acknowledges how far he's come since his 2011 debut album, but the track still sounds raw and somewhat like a confessional.

The North Carolina MC recently garnered attention when he moved up his Born Sinner release date to the same as Kanye West's forthcoming Yeezus, June 18. While he may not have the star power of the latter, he is quickly making a name for himself with this new material, which is undeniably solid.

Listen to his new cut below: