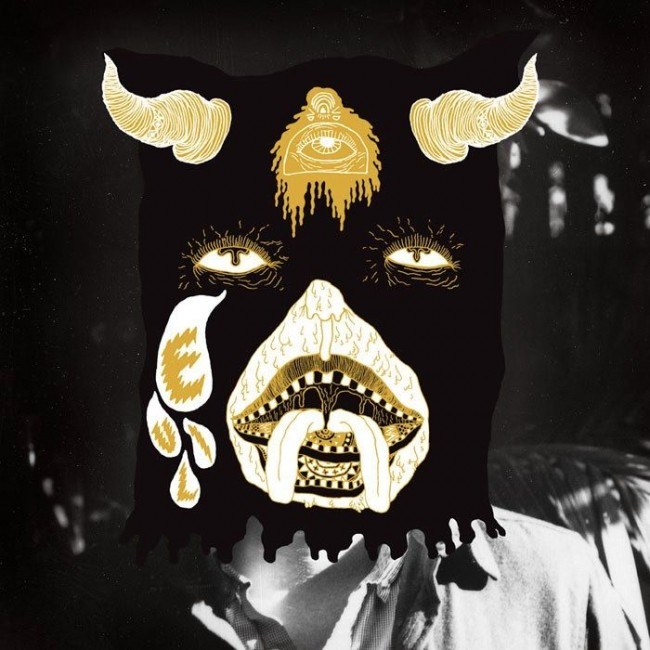 Portugal. The Man is ready to return, and the Portland-based band is looking to make quite the impression. Their new record, Evil Friends, produced by the one and only Danger Mouse (Jack White, The Black Keys, Norah Jones). Not only does the producer (aka Brian Burton) have a notably golden touch, but the band is offering some of their best material since their 2005 inception.

Evil Friends releases June 4 via Atlantic Records, but you can stream the full album here. You can also listen below to the band's single, "Modern Jesus," which is brilliantly written and sure to be an anthem for many. But even a brisk observation of the lyrics finds the band addressing society's desire to "believe" in something bigger than themselves, be that in an explicitly religious sense or otherwise.

"Don't pray for us, we don't need no Modern Jesus to roll with us," the song proclaims, continuing to say: "The only faith we have is faith in us."