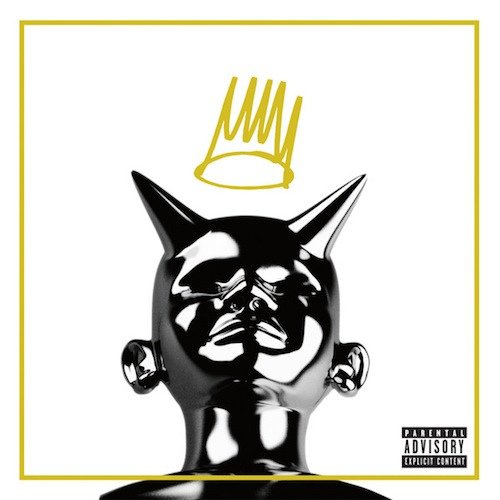 As the momentum builds leading up to the official release of Born Sinner, J. Cole's new album, the MC streamed the album Thursday night in New York. But if you weren't fortunate to be there, you are in luck. The 16-track standard version is now streaming in full below.

The set features guest appearances by Miguel, Kendrick Lamar, TLC and more. As we previously reported, the deluxe version includes features by 50 Cent and Bas.