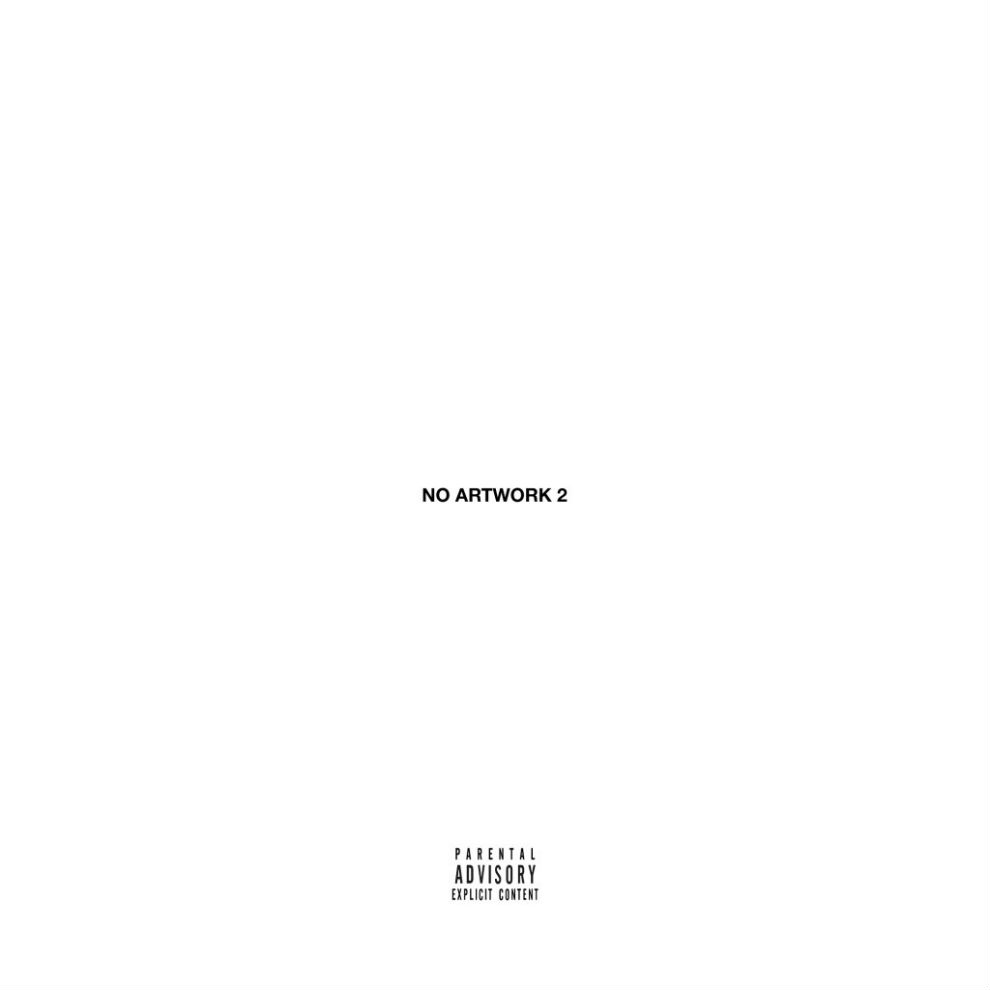 Following his hints earlier in the week that he would be dropping a new single, Pusha T on Thursday unleashed a new cut off his forthcoming album, My Name is My Name. The new track, "Who I Am," features Big Sean and 2 Chainz, and it was produced by none other than Kanye West.

The album is supposed to release on July 16.