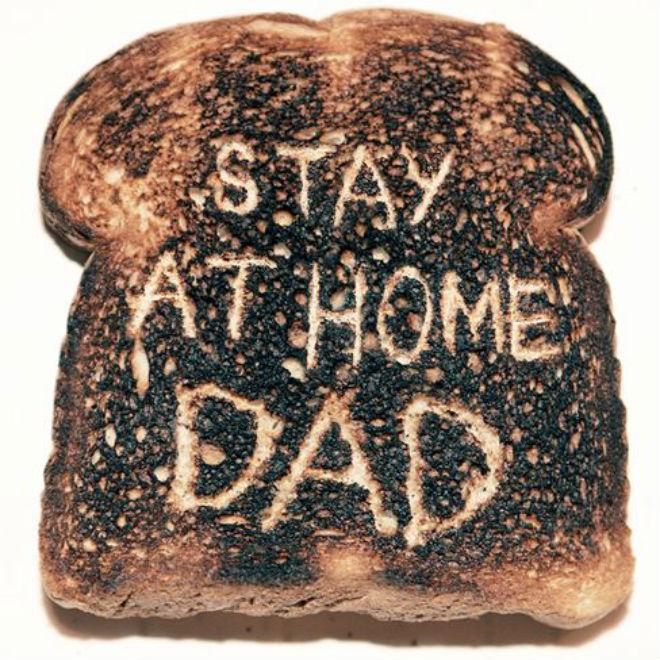 To mark Father's Day, Macklemore and Ryan Lewis have re-released their 2010 track, "Stay At Home Dad," which was initially produced for their Vs EP. The cut pays tribute to the dads who stay home taking care of the kids while their other half brings home the bacon. In true Macklemore fashion, the song pushes back against stereotypes of gender roles, something of a hot topic recently as new data shows females are increasingly becoming the breadwinner of their household.