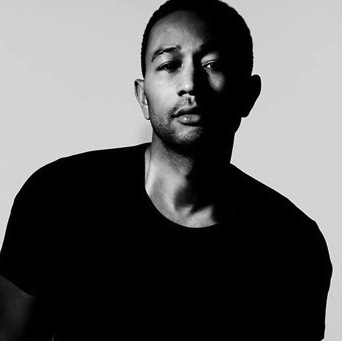 John Legend has unveiled a new single off his forthcoming album. "Made to Love," co-written by Legend and Dave Tozer, describes the song's subject (fiancée Chrissy Teigen?) as a work of art.

The track is expected to appear on Legend's new record, Love in the Future, which is co-produced by Kanye West and Tozer. As of now, it is set to arrive on Sept. 3.

Listen to "Made to Love" below: