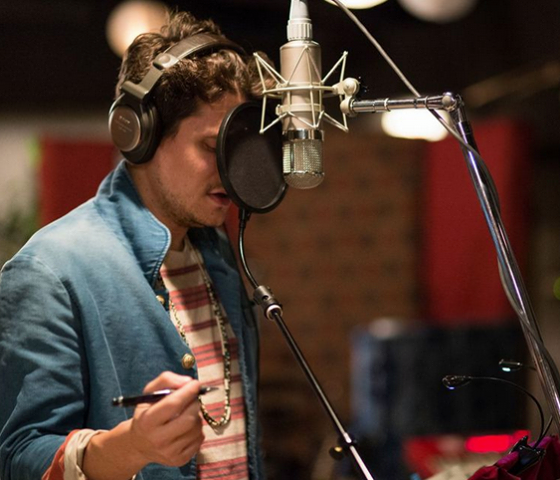 UPDATE: Mayer has revealed that the new album, Paradise Valley, will arrive on Aug. 13.

On Monday, John Mayer teased a new single was coming soon. And on Tuesday, he made good on his word and revealed "Paper Doll," the first track off his forthcoming album, Paradise Valley.

Prancercise creator Joanna Rohrback introduces the track via video and then proceeds to dance through her neighborhood to Mayer's new tune.

Feel free to watch the video clip or simply listen to the track below: