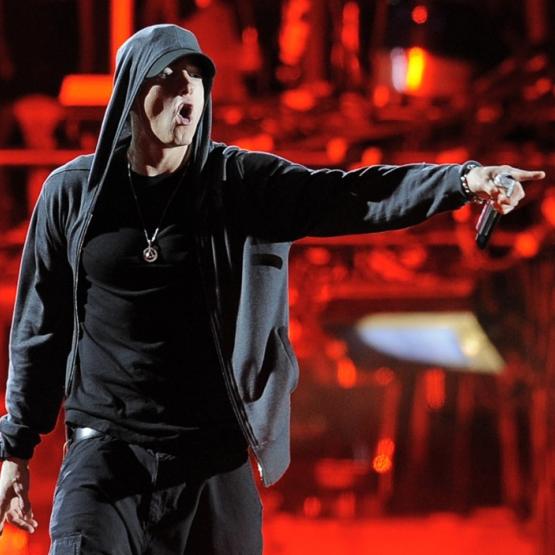 Eminem has premiered a preview of his new song, "Symphony in H." The snippet, which arrived via Tony Touch's Shade 45 radio show on SiriusXM, offers a glimpse at Touch's forthcoming mixtape, The Piece Maker 3: Return of the 50 MCs, which is due July 9.

Despite the new track, there is not yet any word on Eminem's own album, although the new material will likely stir the water. Earlier this year, Shady Records president Paul Rosenberg said the rapper was "far into the process" and suggested that a new LP would come sometime after Memorial Day. And as we previously reported, Dr. Dre claimed back in March that the new project was almost done.

In the meantime, check out the 90-second preview of "Symphony in H" below: