LISTEN: Drake Releases Four New Tracks; 'Nothing Was The Same' Due Sept. 17 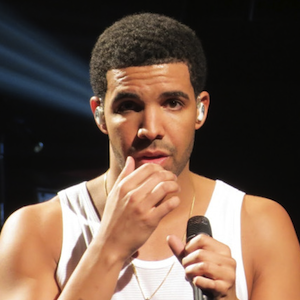 Drake seems to be a fan of late night surprises recently. The rapper early Saturday morning shared four new tracks and revealed that his third solo album, Nothing Was The Same, finally has a release date. The new set arrives Sept. 17.

The news came via Drake's OVO blog, where the four tracks appear: "The Motion," featuring Sampha; "Jodeci Freestyle," featuring J. Cole; Migos' "Versace" and PARTYNEXTDOOR's "Over Here," with Drake being featured heavily on the latter two tracks although he is not credited as the lead artist.

As we previously reported, Drake announced a new tour this week, leading many to speculate that his album is near. It seems that is now confirmed.