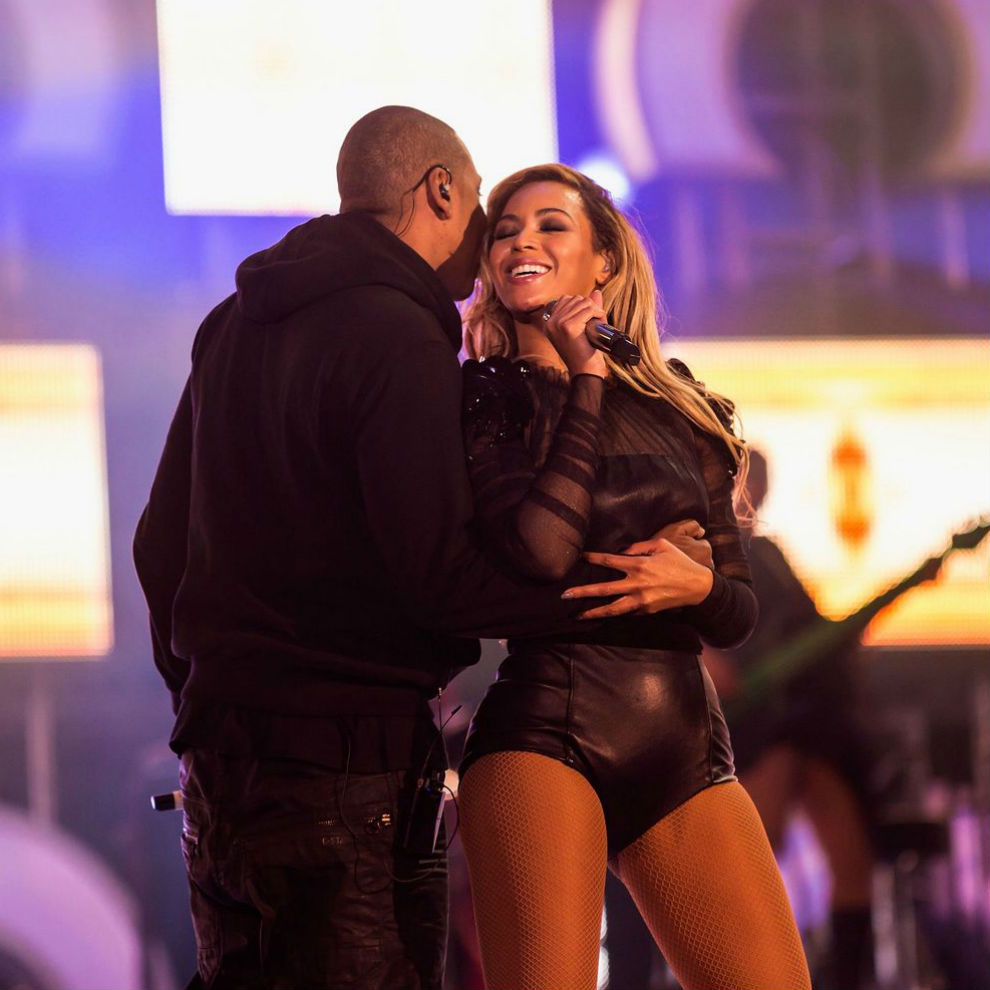 JAY Z's Magna Carta Holy Grail released to Samsung Galaxy users at midnight on Thursday morning. It took a whole 12 minutes for it to subsequently leak online. Wife Beyoncé, however, has officially released her duet with Mr. Carter, as "Part II (On the Run)" can be heard below.