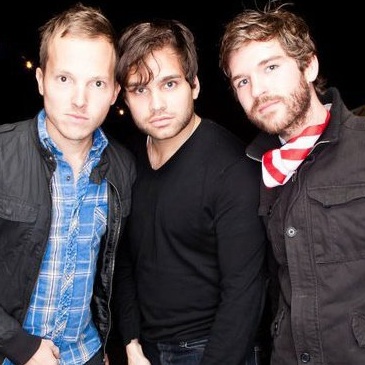 The band has been involved in numerous projects individually, including Hendrick's former band (called Hendrick), which broke up in 2010. But after all their solo ventures, they are ready to release their new sounds for the world to hear. The band offers a tight, radio-ready pop sound, while still showcasing their indie roots. As the lines between indie and pop continue to blur, Dallas is making its entrance at precisely the right moment.

Their EP, which releases on Tuesday, can be pre-ordered now on iTunes.

Listen to "Weatherford" below: