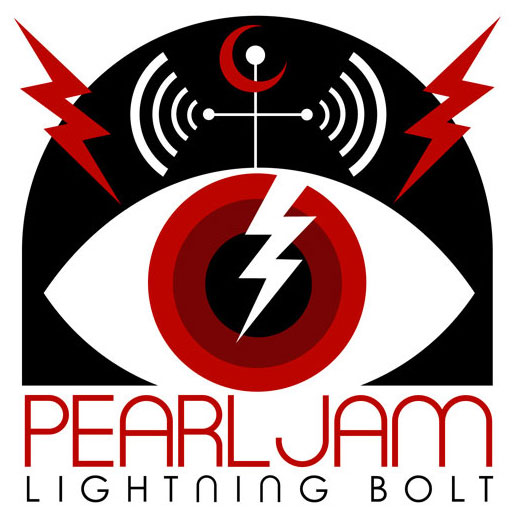 Pearl Jam on Thursday confirmed that their new album, Lightning Bolt, will arrive on Oct. 15. Their 10th studio album and first in over four years, it was produced by Brendan O’Brien. They have also released the much-anticipated new single off the record, "Mind Your Manners," which can be heard below, followed by the trailer to the new set.