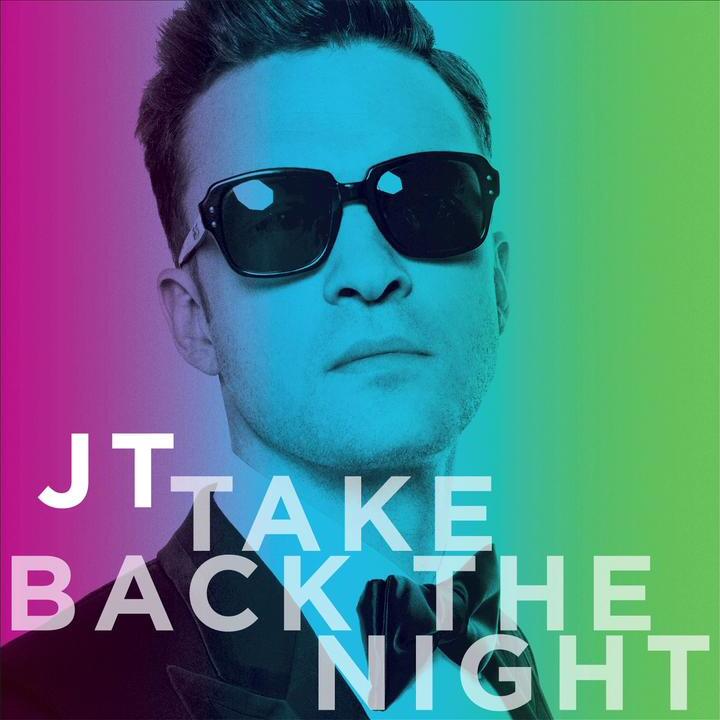 In his recently typical fashion, Justin Timberlake has teased and subsequently delivered new music. The pop star on Wednesday released a video foreshadowing new music, and on Friday, he followed up with fresh sounds, a brand new track off his forthcoming album, The 20/20 Experience Vol. 2. The song, titled "Take Back the Night," is an instant dance jam that's sure to make your weekend just a little brighter.

The song was written by Timberlake with Timbaland, Jerome "J-Roc" Harmon, and James Fauntelroy; it was produced by JT, J-Roc and Timbaland.

As previously reported, Timberlake plans to release the second part of The 20/20 Experience on Sept. 30, which is expected to include 11 new songs "as well as a special surprise from Justin," according to a press release sent on Friday.

Timberlake's "Legends of the Summer" joint tour with JAY Z begins on July 17.