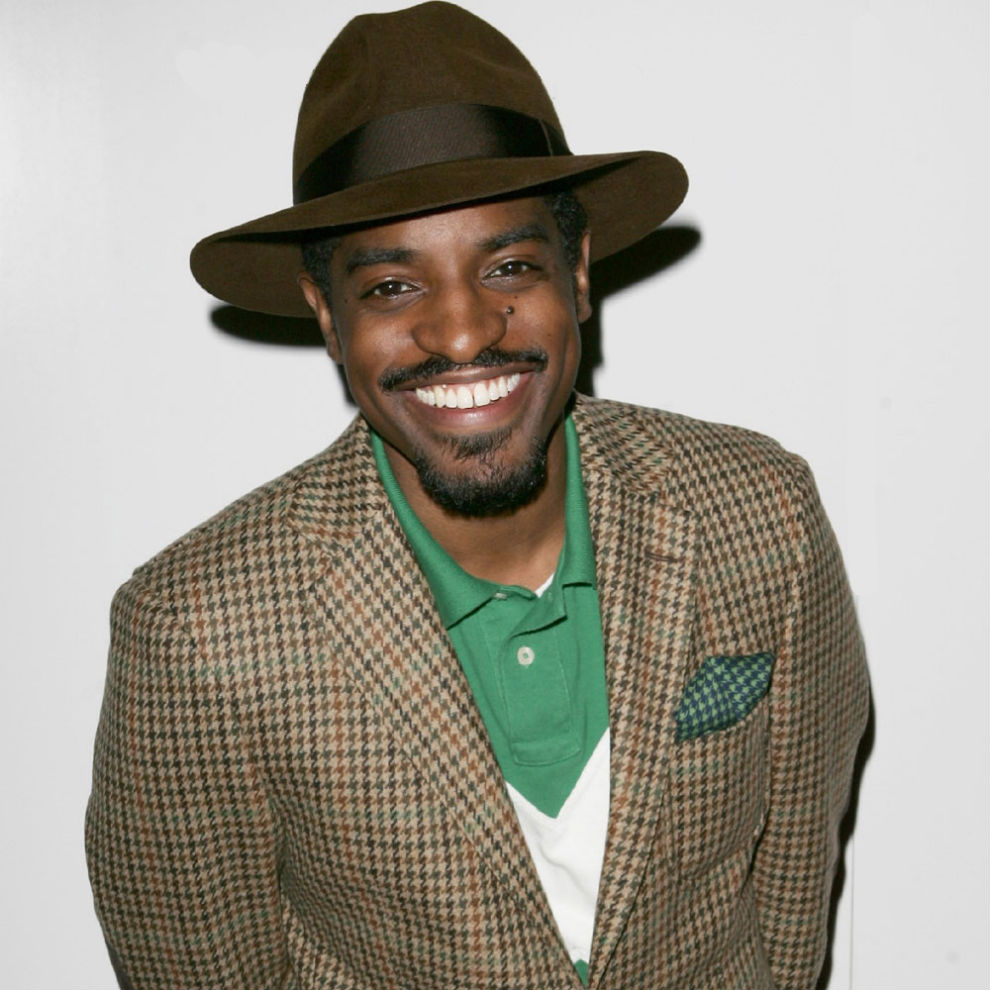 The music gods must be happy lately. Following some great music samples and releases, we now have our first listen at new music from Mr. André 3000. It was recently revealed that the former half of duo OutKast has been in the studio with producer Mike WiLL Made It, and tonight, here's a one-minute clip of new music from the singer, a track reportedly titled "Eden," which features appearances by Beyoncé, Frank Ocean and Nas. Seriously. Does it get any better than that?

At press time, it is unknown if this track is from the sessions with Mike WiLL Made It.

Listen to the clip below: