Earcandy: Boxed Wine's 'Into the Nite' Off Pay-What-You-Want Album 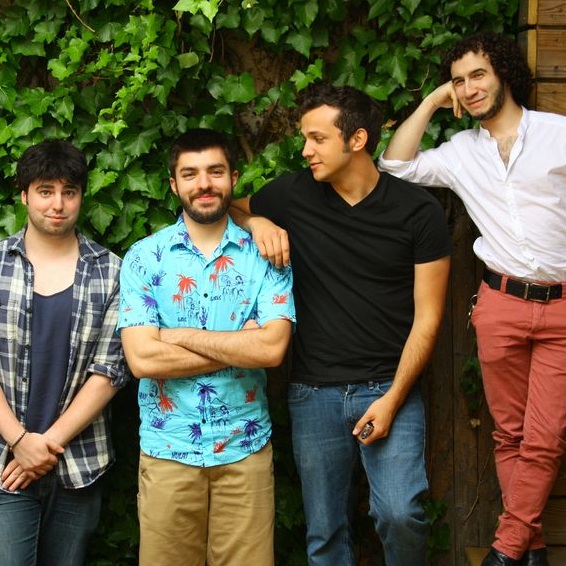 Rutherford, N.J. four-piece Boxed Wine is one of those bands you'll want to remember in the coming months. The indie pop outfit earlier this year released its 10-track debut album, Cheap, Fun, but the band is starting to see its star finally rise.

Formed in 2011, the independent foursome—comprised of Chris Mactire (lead vocals/rhythm guitar), Ralph Nicastro (guitar), Mike Cerisano (bass) and Steve McCarthy (drums)—is worthy of placement on any playlist alongside the likes of Vampire Weekend, Matt & Kim and Passion Pit. In the meantime, they have made their debut record available as a name-your-price download via Bandcamp.

Listen below to the set's earworm of an opening track, "Into the Nite," and then do yourself a favor and buy the record here.

Boxed Wine will also be performing in New York next month.