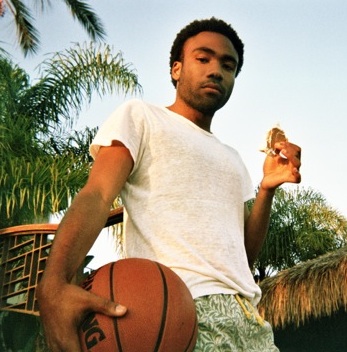 You knew it was coming. Now, it's here. Childish Gambino (aka Donald Glover) has unveiled the long-awaited new track, "Centipede," which is expected to appear on his forthcoming album of the same title.

It seems as if it's been forever since we had new Gambino, but the wait was worth it. This new cut, full of heartache and bitterness, can be streamed below.

As we previously reported, the rapper-actor is expected to soon announce details to his followup to 2011's Camp.