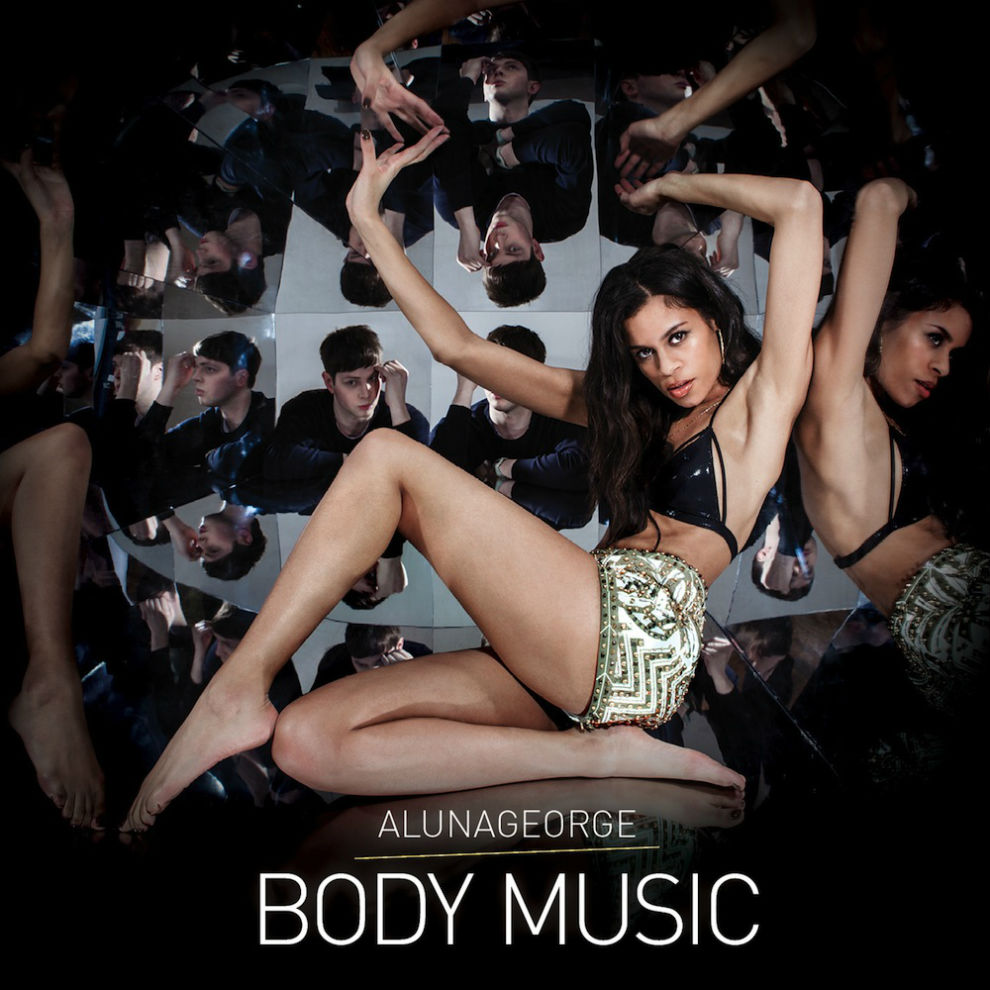 Days ahead of the release of their debut album, Body Music, English duo AlunaGeorge has unleashed the new set for streaming. Unlike many other recent early streams, the pair has elected against going the iTunes or Soundcloud route. Instead, beginning at 12 p.m. U.K. time and every hour afterward, they unveiled one new track from the record "on blogs that have shown us unconditional support," they said.

AlunaGeorge was shortlisted for this year's Critics' Choice BRIT Award and placed second behind HAIM for BBC's Sound of 2013.

Body Music arrives on July 29, but you can hear it all right here.