WATCH: Avicii Releases New Video for 'Wake Me Up' 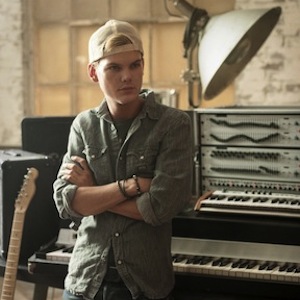 Avicii on Monday released the new video for his latest single—and one of our favorites—"Wake Me Up," featuring vocals by Aloe Blacc. The clip premiered via Denim & Supply Ralph Lauren and is co-produced by At Night Studios. As we previously reported, "Wake Me Up," the first single from Avicii's Sept. 17th album, TRUE, is also the year's fastest-selling track in the U.K. It remains at No. 1 for a second consecutive week.

Directed by Mark Seliger, the clip "tells a universal story about belonging and finding your place in the world," according to a press release from Avicii.