LISTEN: Rick Ross Slams 'Stand Your Ground' in New Track 'I Wonder Why' 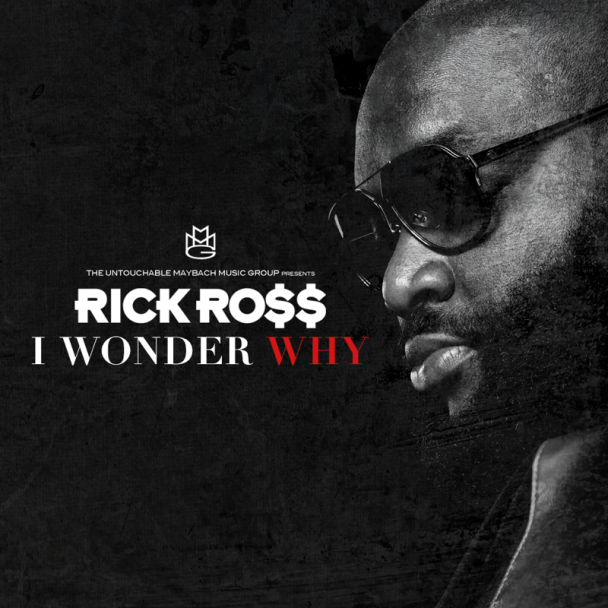 Rick Ross has unleashed a new cut titled "I Wonder Why." The usually braggadocious MC this time veers away from focusing on fame, fortune and beautiful women, and he instead voices some very personal thoughts regarding the recent verdict in the death of Trayvon Martin. It may not be the next roll-the-windows-down track we've been waiting for from Ross, but it's an important one.

The rapper at the beginning of the track slams the ever-popular "selfies" (he utters the word with such deep disdain), but moving forward, he echoes the thoughts shared by millions of Americans, as he repeated cries, "I wonder why, I wonder why." As the song progresses, it becomes clear Ross is imagining the final moments of Martin's life, yelling, "gotta stand your ground," while recalling potential events leading up to the teen's death.

Factually and conceptually, the song is sure to draw critics, especially because Ross still embeds some of his usual mob-like blurbs. But it's obvious this his intentions are to express dissatisfaction with the "stand your ground" law, and more importantly, with the verdict handed down in Florida. Under a microscope, the song is certainly flawed. But zoom out a bit, take in the big picture, and it's a very emotionally powerful statement coming from one of the biggest acts in the game.