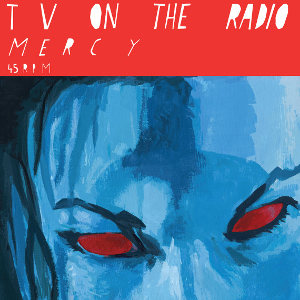 Following its split with Interscope earlier this year, TV on the Radio makes its return this week with a newly released single titled "Mercy." Despite previously suggesting that the group had no immediate plans for a full record, this new cut proves they are ready to release new material in some format.

Additional music is expected in the future via the band's new label Federal Prism.